Congratulations to AJG and CTG 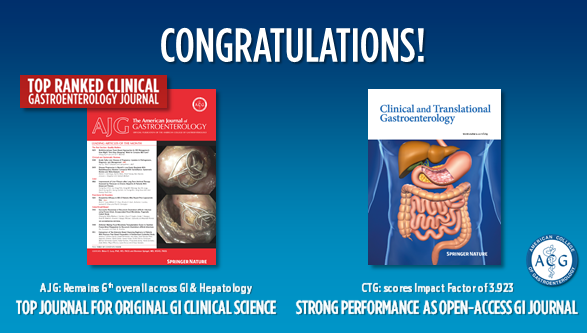 For yet another year, The American Journal of Gastroenterology is ranked as the top journal publishing original clinical GI science.  With this strong showing on a quantitative measure of a journal’s importance and standing within its field, AJG has maintained its position as number six out of seventy-nine scientific journals in gastroenterology and hepatology with an Impact Factor of 9.566. This Impact Factor is a measure of the number of citations the journal received in 2016 for papers published in 2014 and 2015. 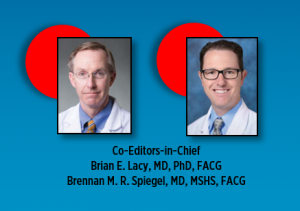 Known as the “Red Journal” among its readership for its distinctive red cover, The American Journal of Gastroenterology is published by Springer Nature and is the official publication of the American College of Gastroenterology. The Co-Editors-in-chief are Brian E. Lacy, MD, PhD, FACG and Brennan M. R. Spiegel, MD, MSHS, FACG. Their stated aim is to meet the evolving educational needs of the ACG membership and gastroenterologists in clinical practice. www.gi.org/ajg

Clinical and Translational Gastroenterology launched in 2010 as a peer-reviewed open-access journal published by Springer Nature, and received its first Impact Factor last year. In only its second year of ranking, CTG has already achieved an Impact Factor 3.923 and stands 18 out of 79 among gastroenterology and hepatology journals. 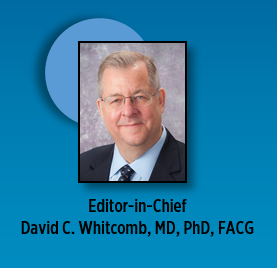