Find an ACG member gastroenterologist with a specialized interest in liver disease.

A New Resource for PatientsLearn More 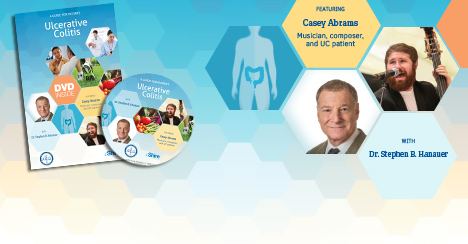 How is IBD Different from IBS? 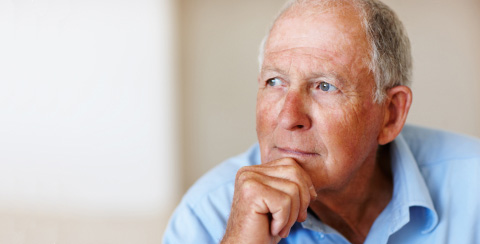 Ulcerative Colitis: What You Should Know

Learn the facts about this diseaseLearn More 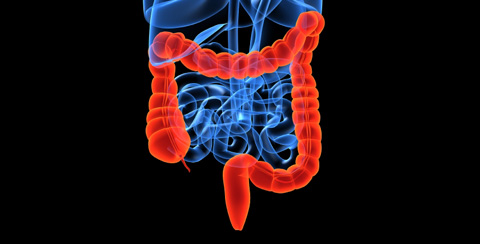 Scheduled for a Colonoscopy?

Watch a video and learn what to expect before, during and after the procedureWatch Video 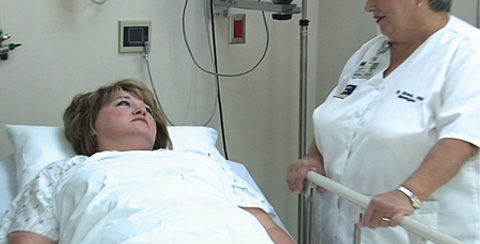 Get expert tips for living well with IBDRead More

The American college of Gastroenterology wants to help patients understand that UC is a treatable condition that can be managed effectively. Learn More


What You Should Know

Ulcerative colitis (UC) is a disease marked by inflammation of the lining of the colon and rectum, together known as the large intestine. Learn more

Crohn's disease (CD) is a chronic disease that can cause inflammation anywhere from the mouth to the anus anywhere along the lining of the digestive tract. It most commonly affects the small intestine and the colon. Learn more

Diet, nutrition, fertility and pregnancy issues are a concern for IBD patients and their loved ones. Dr. Sunanda V. Kane offers insight and tips on issues related to IBD and reproduction; as well on diet and nutrition. Listen Now

New and Emerging Therapies for IBD

If you have persistent symptoms such as diarrhea and abdominal pain or cramps, it could be Crohn’s disease. A chronic disorder, Crohn’s disease may cause you to have a wide-range of digestive symptoms that may be mild or severe and may flare up over time.

ACG experts answer questions on topics of most concern to IBD patients, their caregivers and loved ones. With an emphasis on helping patients live well despite their IBD, the podcasts address reproduction and fertility; diet and nutrition; new and emerging therapies; the importance of clinical trials; and pediatric IBD.