Find an ACG member gastroenterologist with a specialized interest in liver disease. 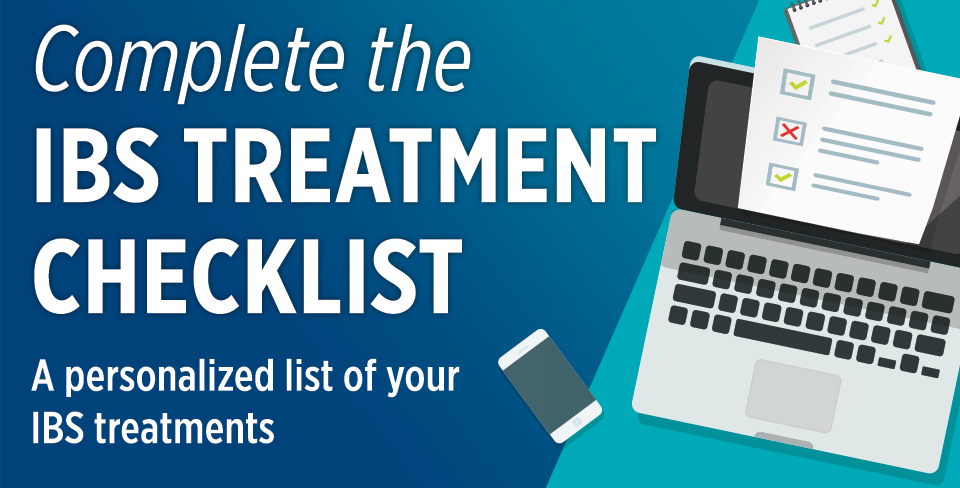 Could you have irritable bowel syndrome (IBS)?Learn More 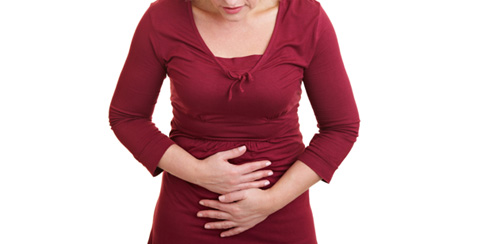 What Treatments Are Right for Me?

In general, treatments for IBS are directed towards the patient’s predominant symptoms. With a wide variety of available therapies, many of which improve individual IBS symptoms, only a small number of therapies have been shown to be of benefit for global symptoms of IBS. ACG's new systematic review of evidence about the management of irritable bowel syndrome (IBS) and chronic idiopathic constipation (CIC) will help you and your doctor make the best decisions for your symptom management. Learn More

What You Should Know

Constipation is a symptom-based disorder defined as unsatisfactory defecation, and is characterized by infrequent stools, difficult stool passage or both. Chronic idiopathic constipation (CIC) is defined as the presence of these symptoms for at least 3 months.
Learn more

Abdominal Pain: What You Should Know

Abdominal pain is a frequently reported symptom of IBS. But it is also associated with with other health conditions. Dr. Lin Chang addresses common questions and concerns surrounding abdominal pain by providing insight on the symptoms and causes; guidance on treatment options and when to see a doctor. Listen Now

Nausea and Vomiting: When Should You Be Concerned

It is not uncommmon for some IBS patients to experience nausea and vomiting especially when accompanied with abdominal cramping. Dr. Brian Lacy answers common questions about these GI conditions including the causes, treatments and when to be concerned. Listen Now